Arctic Passion At Assw And Aos 2022 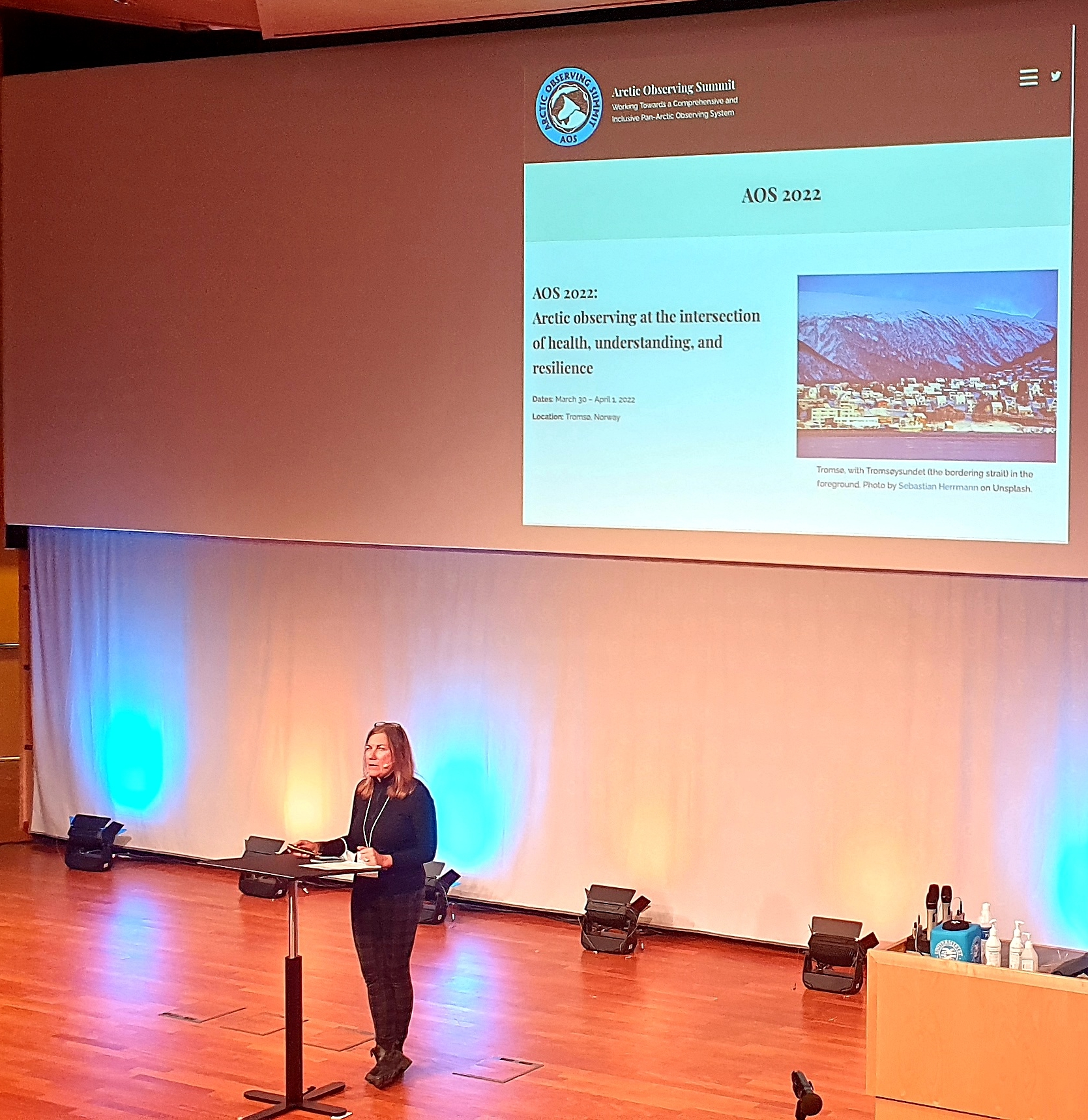 Arctic PASSION partners have been deeply involved in sessions and working group meetings at the 2022 Arctic Science Summit Week (ASSW) and Arctic Observing Summit (AOS) meant to discuss ways forward in Arctic research and in developing an Arctic Observing system that meets the needs of Indigenous and local populations in the Arctic, as well as science, policy and other actors in the Arctic.

On March 28th Arild Sundfjord, Anna Nikolopoulos (NPI) and Marit Reigstad (UiT) led a workshop on Establishing the Distributed Biological Observatory (DBO) system in the Atlantic Sector of the Arctic Ocean. As part of Arctic PASSION’s work on establishing an adaptive and more complete Arctic observing system, the workshop focused on revitalizing earlier efforts to operationalize a comprehensive marine observing system for climate and environment in the Atlantic sector of the Arctic Ocean. The concept will build on the successful Pacific DBO, whose partners are also joining Arctic PASSION. 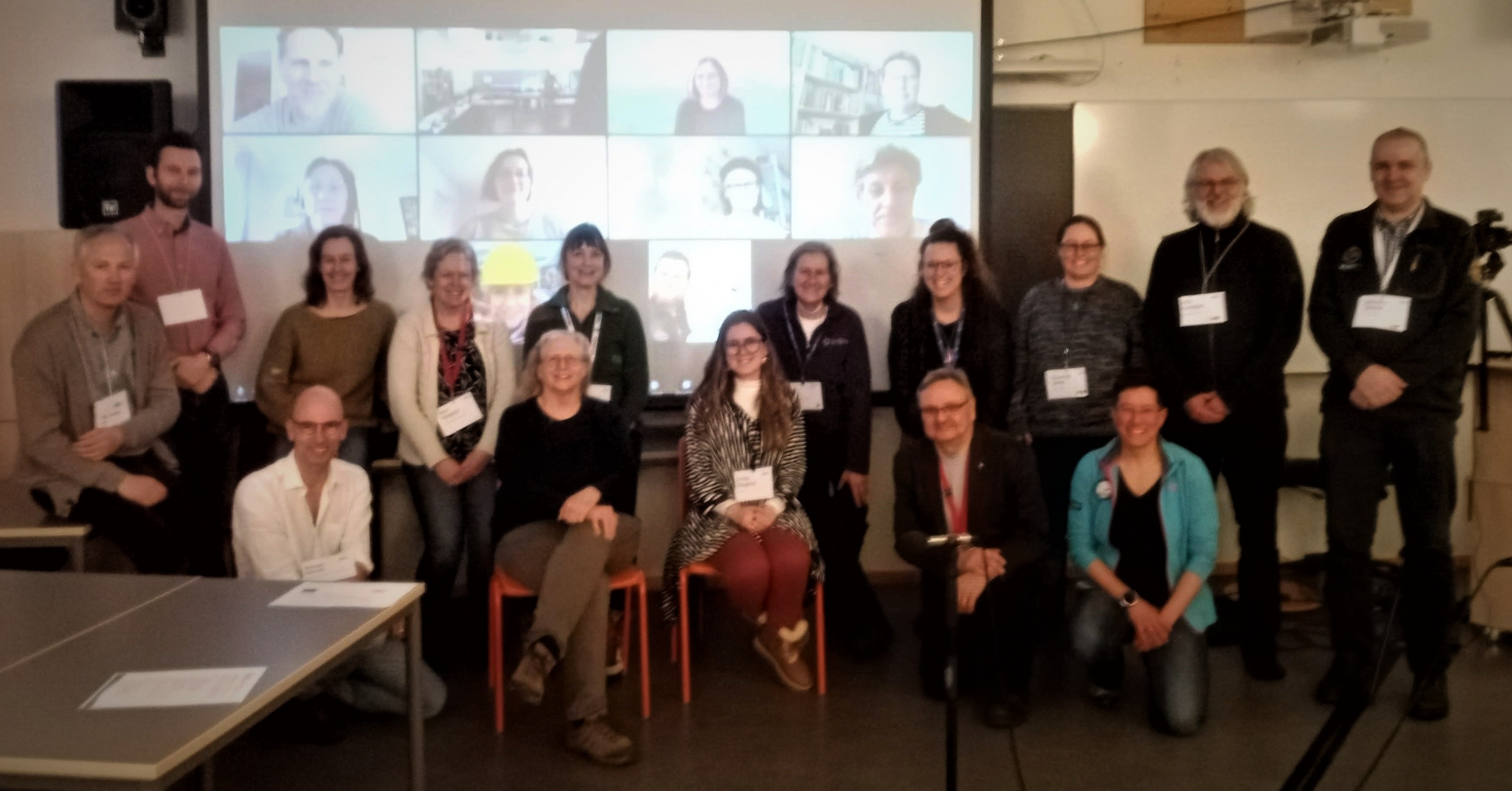 At the meeting, there was agreement on a common need for better integration and coordination of our observation activities also in the Atlantic sector and the central Arctic. Discussions were initiated about priorities for sampling locations, variables, methods and, importantly, means of collaboration such as common protocols for sampling, analysis and data sharing. Arctic PASSION will stir this process over the next few years, but the Atlantic DBO is intended to outlive the project’s lifetime. 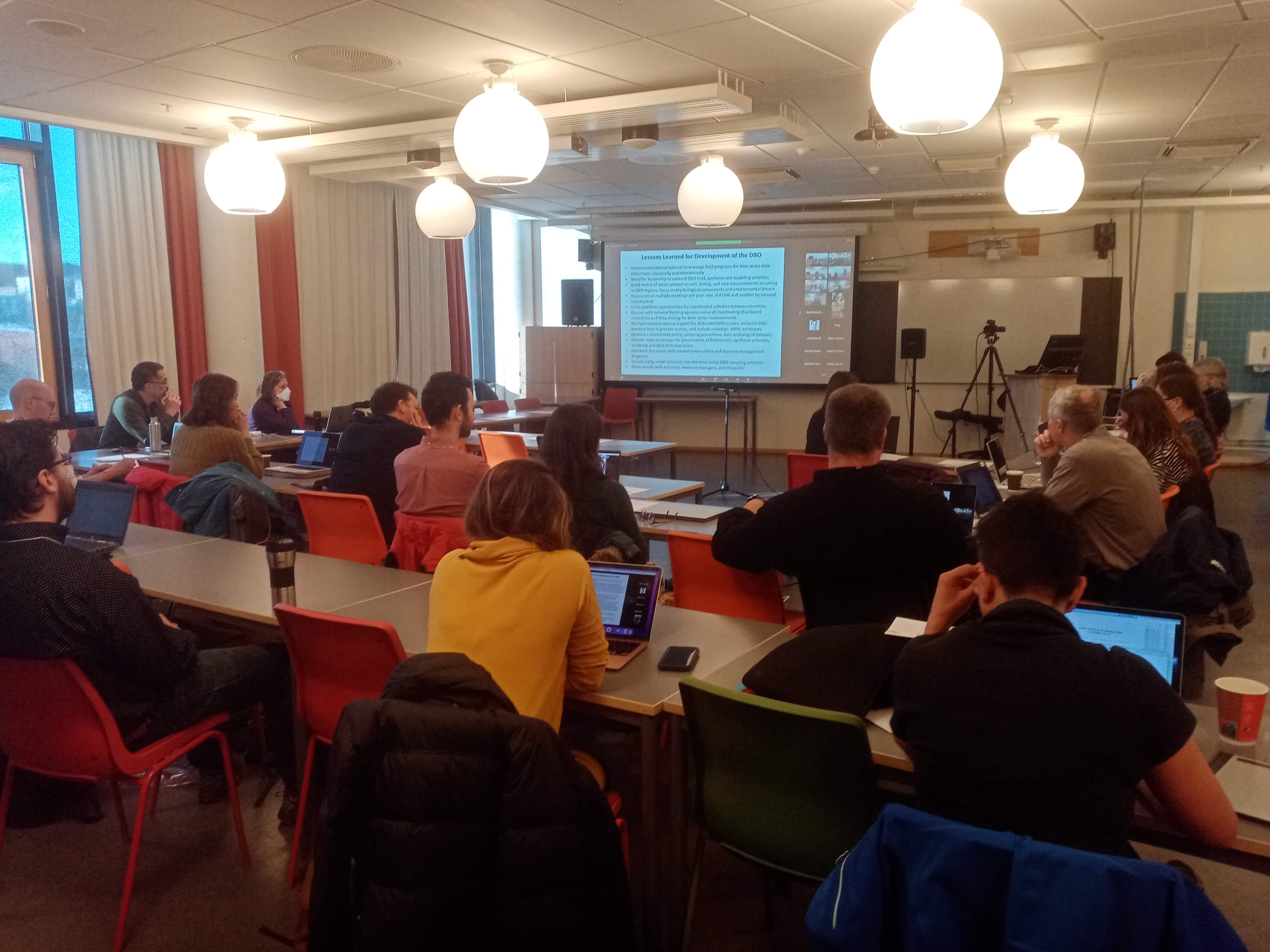 To follow up after the ASSW workshop, there will be a collaborative process where resources are available through Arctic PASSION for the network coordination and development of web-based services, for instance for cross-institutional planning, protocols and metadata sharing.

This work will be undertaken together with The Norwegian Polar Institute (NPI), The Institute of Marine Research (IMR), The Institute of Oceanology of the Polish Academy of Sciences (IO PAN) and The Arctic University of Norway (UiT), in close communication with the coordinators of the Pacific sector DBO and a similar network, initiated for the Davis Strait (DS-DBO).

Other partners were also involved in hosting workshops for the ASSW, including among others:

The AOS part of the conference week consisted of Working Group meetings that were well prepared in advance, in addition to plenary presentations and panel discussions. The Arctic PASSION project was well represented across the AOS, many consortium members were part of the different AOS Working Groups. In the Working Group meetings, participants discussed specific questions in order to improve and move diverse Arctic observation issues forward and to use the gathering for establishing and further developing new ideas. Also related topics were part of the discussions as how collaborations can be improved between the science community and Arctic communities. The AOS was really effective for the progress and collaborations of the Arctic PASSION project. But even after the AOS, discussions will continue within the Working Groups.

The working groups are dealing with the topics: 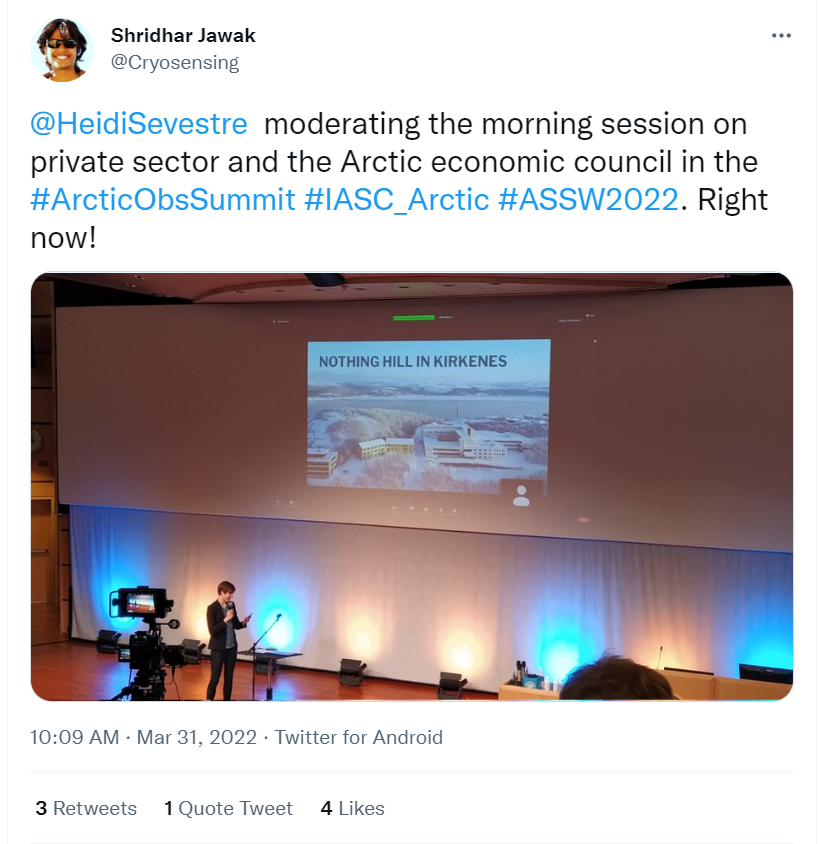 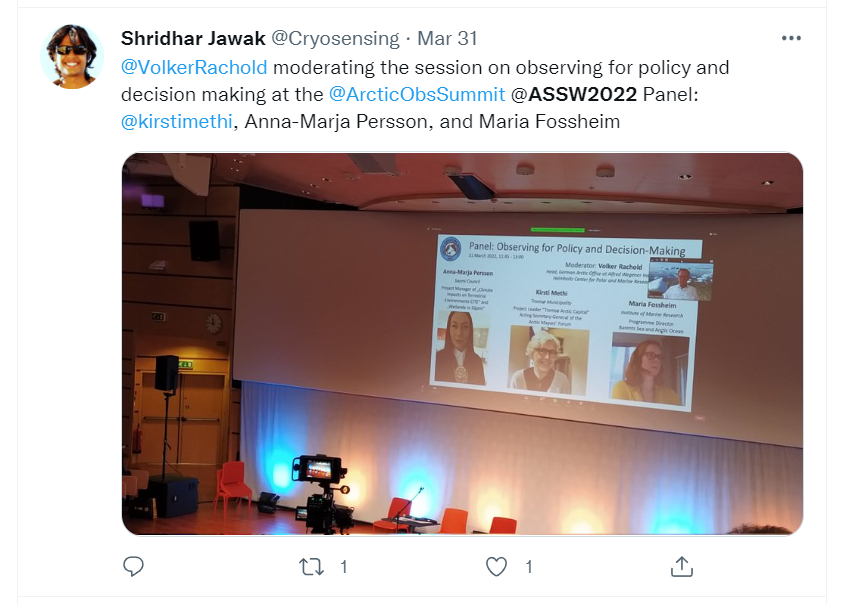 More information on the AOS and the working groups can be found here. Results of the AOS 2022 will be compiled and a conference statement will be published in the next weeks.