Arctic PASSION partners and collaborators met in person for the very first time in Denmark from June 27th-30th, 2022 to celebrate the first year of the project along with the many accomplishments, and to discuss plans for the work ahead. The General Assembly saw a participation of 119 project team members, Advisory Board members, Indigenous communities representatives, guests and European Commission representatives, in person and online across three days. 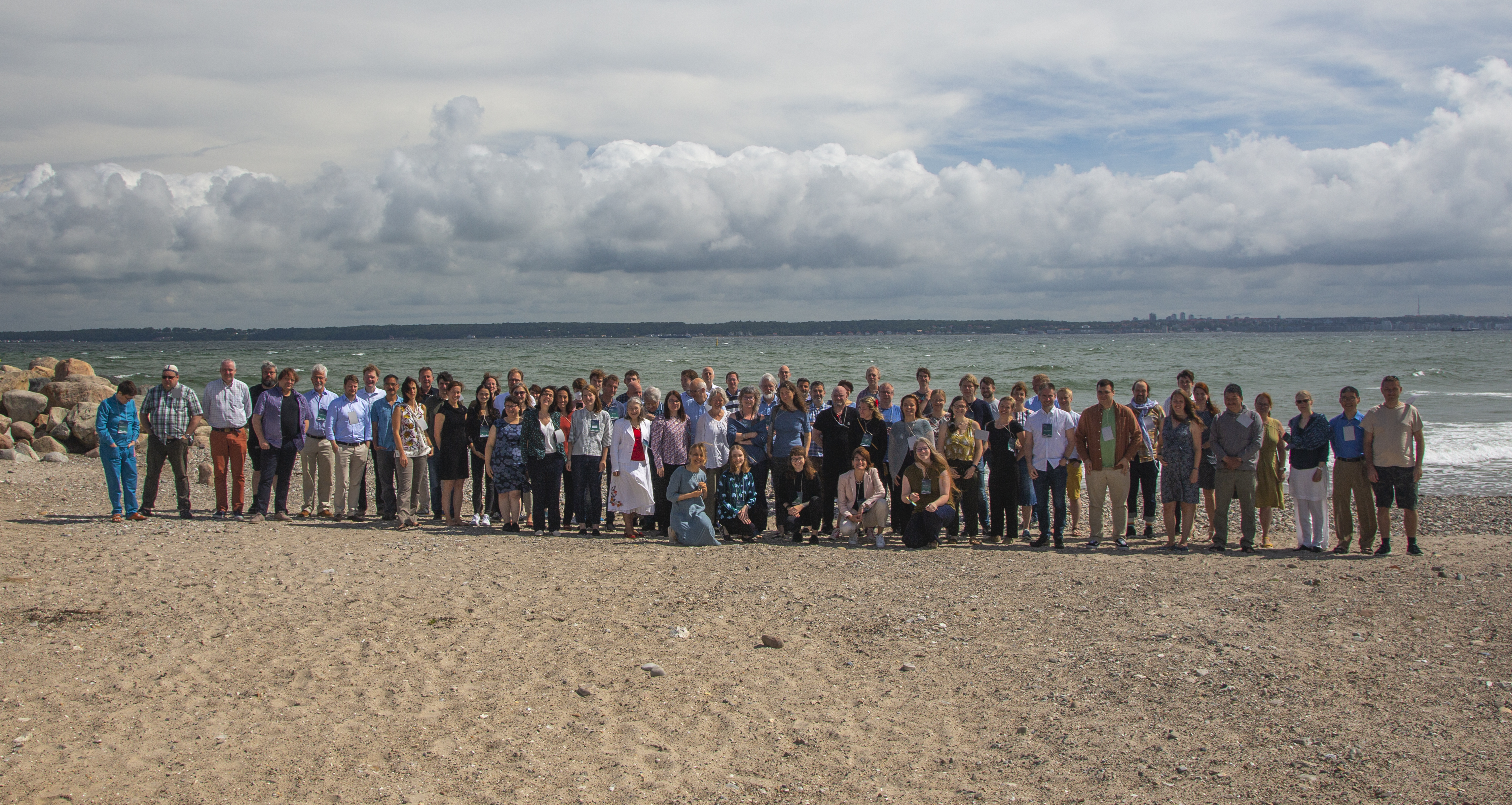 Some work package meetings were held in preparation of the General Assembly including work on Establishing an adaptive and more complete Arctic observing system; Bringing the Arctic Data System to action; Supporting a smart Arctic Observing System by model-based impact assessments; Innovating user-driven Arctic EuroGEO Pilot Services; and Supporting coherent policy and decision-making. These technical meetings were a useful opportunity for the team members to update on the various tasks, outline the future plans and explore ways of working together with the other work packages.

Updates on the work of the various project teams were presented in the plenary sessions along with an overview of the project’s Pilot Services. Guest presentations were also delivered to the plenary assembly on Sámi Knowledge on salmon and views on coproduction of knowledge, present-day livelihood challenges for Greenland fisher-hunter-gatherers in the Aasiaat Community, common Arctic observing efforts with the RNA CoObs project and food sovereignty , the  EUPolarNet2 project, and the Arctic Economic Council’s efforts to link academia and business.

In addition to updates on the status of the work packages during the plenaries, the programme focused on interdisciplinary and intersectional breakout sessions to tackle the most relevant themes for the coming year. Topics discussed in the breakout sessions included the Shared Arctic Variables (SAVs), Policy dialogue with the work package groups, meeting with Indigenous delegates, combining Indigenous Knowledge and Local Knowledge with scientific data, project communication, and best practices in data management.

Several informal side meetings took place spontaneously during the breaks of the official programme facilitating discussions and collaborations among participants. Social events were also organised such as an ice-breaker reception to open the meeting, a conference dinner, and a lunch-gathering with the project’s Early Career Researchers.